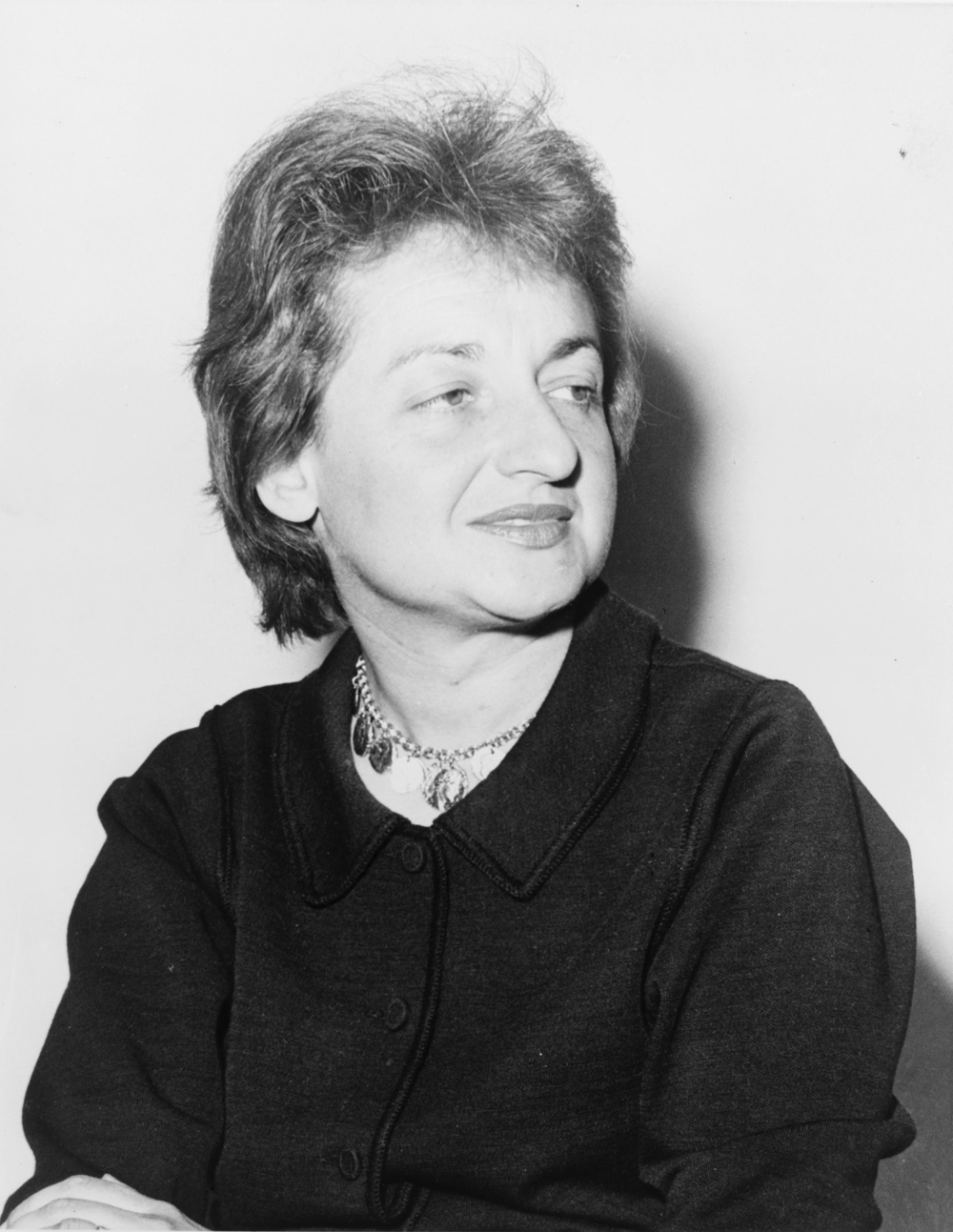 ♀ The Problem That Has No Name

Being still quite new to feminism, I have a desperate need to educate myself about both the history and philosophy of the movement. Apart from reading two books pulled at random from the “Gender Studies” section of my local Half Price Books over a year ago, I have not made much progress in this direction, but part of the excitement of starting this site came from knowing it would force me to re-engage the more academic aspect of being a feminist. I decided to start with Betty Friedan’s watershed book, _The Feminine Mystique, and I will be writing a chapter-by-chapter reaction and analysis over the next few months._

I work for a company that operates group homes for at-risk boys, many of whom grew up in foster care or residential settings. Those who have spent the most time in the Department of Children’s Services’ system—many since early childhood—frequently develop a near-inability to connect their success or failure with their own actions. For example, I recently had the following conversation with an 18-year-old adult in my care who was angry with me for telling him he had to wear dirty clothes because he had no clean ones:

ME: You could have washed them yesterday, when it was laundry day.
ADULT: I know, but I forgot.
ME: Is that my fault?
ADULT: No.
ME: Seems like it was your fault.
ADULT: It wasn’t my fault, though—I forgot!
ME: Whose fault was it, then?
ADULT: No one’s.

I spent 20 minutes talking to this young man about his responsibility to do his own laundry, but he never understood the part he played in the situation. Years in programs like the one I work for have subconsciously taught him that there will always be a grown-up around to take care of him and solve his problems. He has lost agency—become institutionalized.

Reading the first chapter of The Feminine Mystique reminded me of him:

“It’s as if ever since you were a little girl, there’s always been somebody or something that will take care of your life: your parents, or college, or falling in love, or having a child, or moving to a new house.” –A twenty-three-year-old mother in blue jeans1 (Friedan, Betty, The Feminine Mystique. Norton & Company, 1997, p. 22)

Unlike my client, though, the women of the 1960s desperately wanted to recover agency and ownership of their destiny (although they may not have had words to express this). Also unlike my client, no one offered them help or guidance—or the help offered failed to comprehend their actual needs. (19, 21–23) And whereas institutionalization of at-risk children results unintentionally from a system designed to keep them safe and healthy despite their disadvantages, the socioeconomic structures of the 1960s were themselves actively institutionalizing women:

They were taught to pity the neurotic, unfeminine, unhappy women who wanted to be poets or physicists or presidents. They learned that truly feminine women do not want careers, higher education, political rights—the independence and the opportunities that the old-fashioned feminists fought for. (15–16)

Possibly the post-WWII prosperity contributed to the backward slide of feminism; men returned from the front and resumed operation of the economy, relegating women to roles they had only just begun to outgrow in previous decades. The practice having already been established, women continued to attend college, but no longer for any definite purpose apart from husband-hunting. (16) In fact, education only increased the restlessness plaguing women of the day. Friedan summarizes the results of a then-recent study of Barnard College graduates:

In typical establishment fashion when disruption threatens, “Home economists suggested more realistic preparation for housewives”, and “College educators suggested more discussion groups on home management and the family, to prepare women for the adjustment to domestic life.” (23) In essence, the culture at large told women to more fully commit to their lot in life in order to find happiness. No one yet realized that a sea change loomed, that existing structures would prove inadequate to cope with the problem at hand.

Not having read past the first chapter I don’t know where Friedan is headed, but I wonder if what women faced in the early sixties was an erosion of the need for women to function strictly as child-bearers and homemakers in order for our species to survive, juxtaposed with a system whose successful operation depended on keeping them in those roles.

In any case, “The Problem That Has No Name” paints a bleak picture of an entire nation of women suffering from a growing malaise—a vague, restless dissatisfaction expressing itself in myriad psychological, sexual, and physical symptoms, and which Friedan labels “The Feminine Mystique”.2 Looking back from the crest of the third wave it’s easy to see how the root of their problem lay in a culture that regarded them as second-class humans, making it hard to understand (empathetically, though not cognitively) how they could have endured such marginalization for so long.

But I’m sure future chapters will get to that.