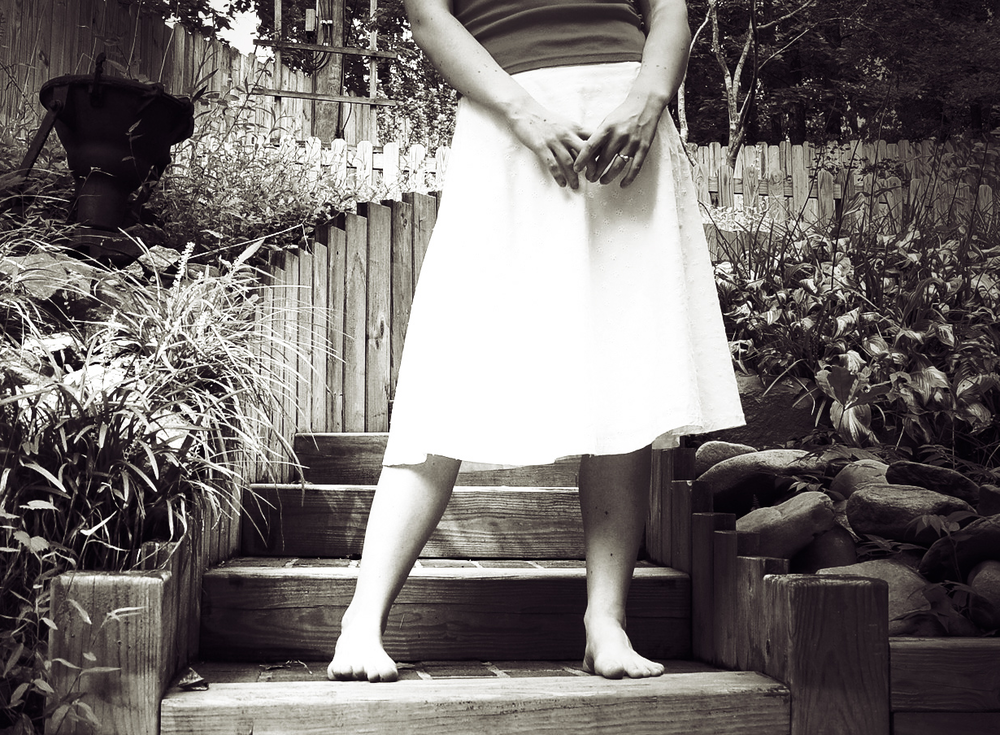 This is the second post in my chapter-by-chapter analysis of The Feminine Mystique, as I read the book for the first time in an effort to educate myself about the roots of modern feminism. You can read the first post here.

Having drawn a rough image of the problem facing American women of the 60s, Betty Friedan backs up two decades to explore the transition from the optimism and potential of the earlier women’s movement to the malaise and restrictions of her day. A journalist by profession, Friedan naturally turns to her own field for answers, analyzing magazine stories from four women’s magazines in the year 1939: Ladies’ Home Journal, McCall’s, Good Housekeeping, and Woman’s Home Companion.

In contrast to the July 1960 issue of McCall’s, whose contents Friedan handily lists (Friedan, Betty, The Feminine Mystique. Norton & Company, 1997, pp. 34–35), magazines of the late 30s and early 40s did not revolve entirely around cooking, housekeeping and child-rearing while shunning politics and world issues. What they did contain was fiction—story after story of feminist role models: tough, smart, adventurous women who put career over romance in a way that seems almost moralistic: “If she kept her commitment to herself, she did not lose the man, if he was the right man.” (38–39)

Friedan posits that these stories represent fantasy fiction for the housewives and mothers of the day:

These magazines were not written for career women. The New Woman heroines were the ideal of yesterday’s housewives; they reflected the dreams, mirrored the yearning for identity and the sense of possibility that existed for women then. And if women could not have these dreams for themselves, they wanted their daughters to have them. They wanted their daughters to be more than housewives, to go out in the world that had been denied them. (40)

Women in the 1930s saw the world opening before them, their potential expanding, seemingly without limit. But over the next decade, the narrative of “The New Woman” began to disappear from women’s journalism, to be replaced by a different set of scripts. The last such story Friedan can find dates only back to 1949. “Suddenly”, as Friedan puts it (redeeming this magical-thinking expression with only a partial explanation)[1] magazines began printing stories about housewives with inferiority complexes. (41–42)

Well-rounded but not career-driven, educated but not intellectual, obsessed with producing children and managing a household to the exclusion of all else, the Happy Housewife Heroine may doubt the significance of her station, but only so she can later repent and joyfully re-accept husband, family, and home as her chosen work. Friedan recounts, for example, the story of a woman tempted away from her “duty” by a career-woman friend. At the friend’s urging, she gives up breast-feeding and begins to ignore her baby when he cries. She even considers taking a job outside the home. Naturally, she realizes the error of her ways when her husband discovers the baby crying and shivering because the window has been left open in her room. The moment is so powerful that her mannish friend also repents and returns to her own home and child. (46–47)

The “career woman” thus put in her place, magazines moved on to stories discouraging women from too much community activity—or even having minds of their own. Friedan points out that “The end of the road, in an almost literal sense, is the disappearance of the heroine altogether, as a separate self and the subject of her own story.” (47) Life Magazine, in a June 1959 profile, quotes a housewife: “If he doesn’t want me to wear a certain color or a certain kind of dress, then I truly don’t want to, either. The thing is, whatever he has wanted is what I also want… I don’t believe in fifty-fifty marriages.” (62)

Having discouraged women from having lives or thoughts of their own, women’s magazines correspondingly grew more and more vapid and inane, leading Friedan to wonder if women were being conditioned into imbecility. (65) She notes a hopeful sign, though:

The growing boredom of women with the empty, narrow image of the women’s magazines may be the most hopeful sign of the image’s divorce from reality. (66)

By the time of Friedan’s writing, women had already begun to revolt, even if only subconsciously and without a definite goal to revolt to. As a stunt, Redbook in September 1960 asked women to write in if they felt trapped, promising them \$500 for the response. They received 24,000 responses.

Looking back over the transition, Friedan asks:

Why did so many American women, with the ability and education to discover and create, go back home again, to look for ‘something more’ in housework and rearing children?

The 50s and 60s were great periods of discovering and expansion for mankind, but women shrank and retreated from the world. (67) The closest Friedan ventures to an explanation (in this chapter) is to tie the shift to the return of the G.I. “‘Most of the material used to come from women writers,’” says an older female magazine editor Friedan interviews. “‘As the young men returned from the war, a great many women writers dropped out of the field. The young women started having lots of children, and stopped writing.’” (54)

This editor (not identified by name) claimed that the stories of “the spirited career girl” came primarily from female writers and editors, while the fluffy housewife protagonist sprang from the minds of the men who later replaced them. No surprise, then, that the scripts being dictated to women conformed to the fantasies of soldiers returning home in hope of a comfortable domestic life. (54)

But Friedan seems reluctant to lay much of the blame for propagating The Feminine Mystique at the door of the press. Indeed, throughout the chapter she reports the frustrations of many (male) editors with the limited subject matter and points of view available to them. The editors of McCall’s claimed: “‘The irony is, what we meant to do was to stop editing for women as women, and edit for the men and women together. We wanted to edit for people, not women.’” (50)

In fact, in 1956, McCall’s tried a short article called “The Mother Who Ran Away”. It set a record in readership for the magazine. “‘It was our moment of truth,’ said a former editor. ‘We suddenly realized that all those women at home with their three and a half children were miserably unhappy.’” (50) In general, though, the editors of magazines accepted axiomatically that women were not interested, and indeed, could not even comprehend, issues or pure ideas. (50–51)

Whether from bias as an industry insider or because she accepts the sincerity of such reports, Friedan seems a little too willing to believe that the alteration in the narrative was the effect, rather than the cause, of the Mystique’s growing influence—at least at first. She admits that this attitude grew to become a self-fulfilling prophecy, citing a 1960 study that showed women to be truly uninterested in politics. (51) And even if she shows a little deference to her own colleagues, her implicit point remains valid: literature reflects culture more heavily than creates it. Friedan ends the chapter with unanswered questions:

“What gives the mystique its power? Why did women go home again?” (68)

While I am reading this book more as a history lesson than for any other reason, the lackluster quality of Friedan’s storytelling abilities has proved a source of surprise and mild disappointment. She tends to ramble or editorialize without explanation, and to plant ideas that never pay off. For example, early in this chapter she draws an analogy between the Victorian repression of sexuality and the modern woman’s repression of her unmet desires: “A woman might not know what it was, any more than the Victorian woman knew she had sexual needs.” Friedan never revisits this idea, except in the vaguest and most implicit—and possibly unintentional—way. ↩

If you appreciated this post, you might also like my new series of fantasy short stories featuring the immortal woman whose adventures we now know only through scattered myths and legends. Read them for free starting at the Her True Name story archives!