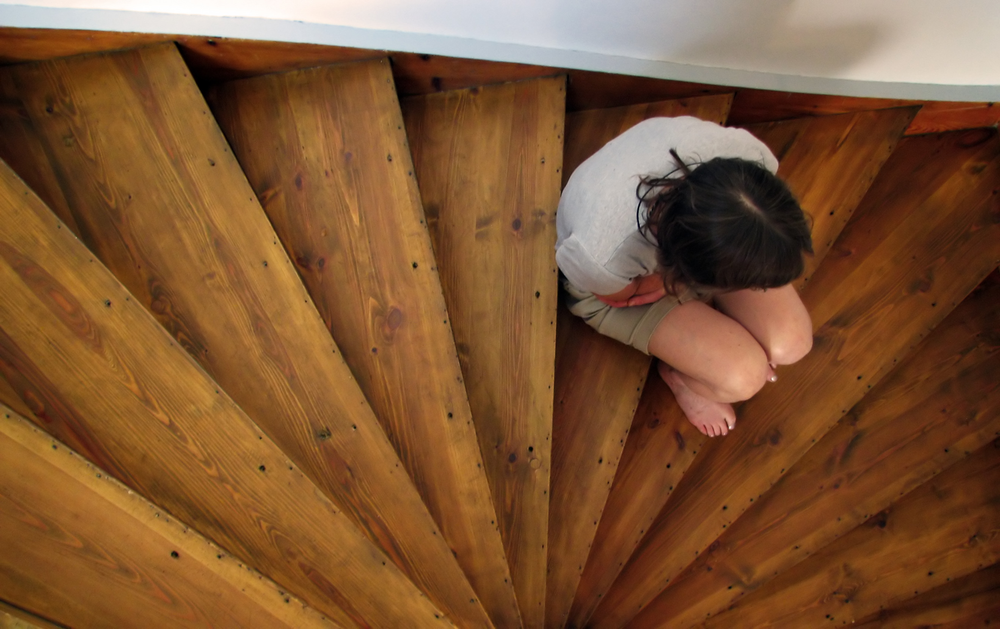 ♀ The Crisis in Woman's Identity

This is the third post in my chapter-by-chapter analysis of The Feminine Mystique, as I read the book for the first time in an effort to educate myself about the roots of modern feminism. You can read the first post here and the second post here.

My coverage of the first two chapters of The Feminine Mystique was very academic because the chapters were academic—not stylistically, but in that Betty Friedan was largely reporting observations and the results of research rather than expressing a theory or opinion. Based on my understanding of the book and its purpose, this seems like necessary groundwork without which her thesis would be much less compelling.

That thesis makes its appearance in this, the third chapter, and we know it to be the thesis because Friedan labels it, right there in the text:

In fact, Chapter 3 is Friedan’s thesis chapter. The thesis statement arrives nearly at the end, also doubling as the explanation for both the problem posed in the chapter and the rise to prominence of the Mystique itself.

Once again harking back two decades, Friedan recalls her experience graduating college and facing truly adult decisions for the first time. Starting on a fellowship that would ultimately lead her to a professional career as a psychologist, she gave it up after a year—for a boy. Years later, now having married, borne children, and moved to the suburbs, she realized that in abandoning psychology she had abandoned her identity, or at least, the quest for her identity. (69–70)

In talking with the class of 1959 at Smith College, her own alma mater, Friedan learns that the identity crisis that so afflicted her has only grown worse. Many undergraduates have no clear aspirations at all, not wanting to embark upon careers that they will only have to give up when they get married and have children. Some take the easy route by getting engaged early so they can marry straight out of college and let their husbands make all their decisions, but even these “lucky” ones seem resentful of their own choices. “They know they’re not going to use their education”, says one young lady to Friedan later on, in private. “They’ll be wives and mothers. You can say you’re going to keep on reading and be interested in the community. But that’s not the same. You won’t really go on.” (70–71)

Therein lies the root of The Problem That Has No Name. Women, paralyzed by the fear of encountering life, of making this choice rather than that choice, and living with their choices, fall back on refusing, in essence, to grow up. They marry and become childish mothers of children, secure in the knowledge that adults—their husbands—will make all their decisions and keep them safe, warm, clothed, and fed. (76–77)

And the reason women turn back from adulthood, giving up on the hard business of determining their own identity, is lack of vision deriving from poor modeling. They know they don’t want to be like their mothers: frustrated, empty women unable to have careers or lives of their own. (72) Conversely, the other most common models available to them—spinster teachers, librarians, college professors—have sacrificed love and family on the altar of career or intellectual pursuits. (75) Mass media and the culture at large tell them that their biology and anatomy determine their role; what Friedan calls the “public image” of femininity is strong and clear. (72, 79) But the “private image”, their own, personal vision of themselves, having no clear source or inspiration, remains vague and therefore seemingly unattainable. (75)

Friedan spends much of the last few pages of this chapter pointing out that this problem—the problem of finding identity—applies to men as well. This naturally resonates with my own experience, as does her point (as usual, somewhat implicit): that our society is structured so that men have little choice but to forge their own identity, whether they have adequate modeling or not. While sociologists of Friedan’s day had recognized this identity crisis in the male population, they had so far blamed the same symptoms in women on the misplaced ideals of feminism:

All this gave girls the feeling they could be and do whatever they wanted to, with the same freedom as boys, the critics said. It did not prepare them for their role as women. (75)

While possibly not in the next chapter, Friedan seems poised to soon beginning proposing solutions to The Problem, and it doesn’t take much knowledge of second-wave feminism to see that those solutions must come from women themselves rather than from culture, media, or government.

Having, so it seems, reached a turning point in the book, I feel surprised by how strongly the situation of the 60s (as described) resembles the culture in which I grew up: conservative evangelicalism. I expected to read a history lesson, to grow in my understanding of the developments that led to our present situation.2 Instead, I find that I am, in many ways, reading about our present situation. The cultural tendency to define women by their anatomy may have diminished over time, but it persists still, even quite strongly in some sub-cultures.