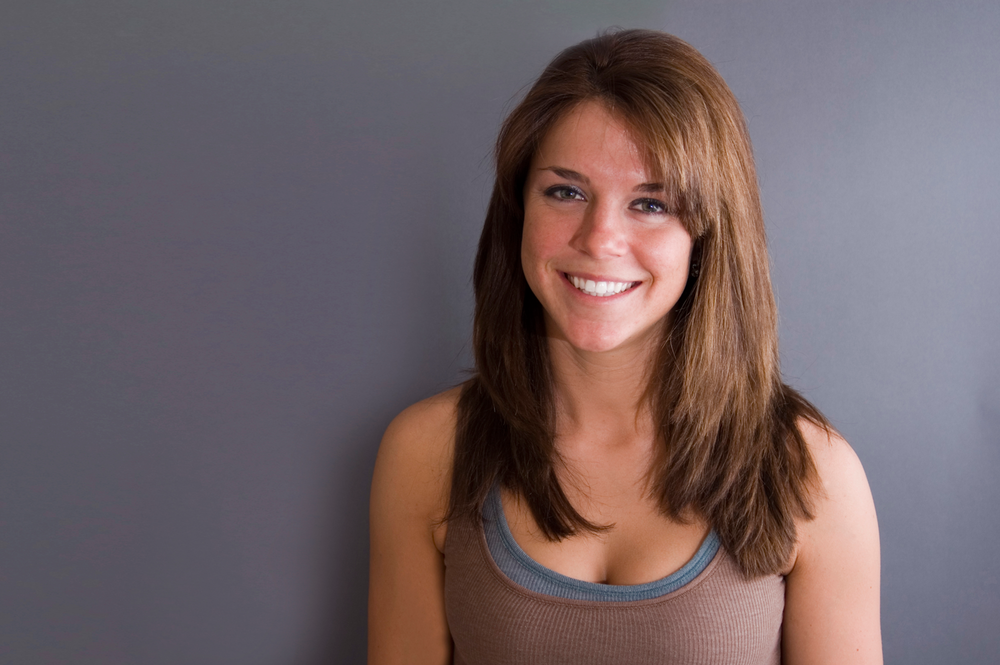 ♀ Is My Epidermis Making You Uncomfortable?

I used to have a roommate who was kind of a slob—the sort of person who has a shoulder-high pile of junk/garbage by his door that you can tell would be higher if he didn’t have to open the door to leave his room. One day, while my parents were visiting me for a week, this person came down to the kitchen wearing what he assured me were shorts but appeared to the uninitiated to be a pair of boxers.1 This made my mom, who was within sight of the kitchen, feel a little uncomfortable, although not—as you might suppose—because of the raw sex appeal of his man-legs.

A week ago, Emily Maynard published a piece at ChurchLeaders.com about modesty, a re-publishing of a post originally written for Prodigal Magazine called “Modesty, Lust, and My Responsibility”. The comments section of the post heated up, leading to several other posts on the subject, many of which are very worth reading. I particularly recommend “How the Modesty Doctrine Fuels Rape Culture” by Libby Anne, “On Modesty and Male Privilege” by Luke Harms, and “Women, Bodies, & Temples of the Holy Spirit” by Danielle Vermeer.

Maynard’s original post recounts the damage the modesty culture wrought on her body image and argues that women must not be held responsible for provoking lust in men:

Nothing you do or do not do can influence lust in someone else. Only Jesus can lovingly confront and heal a lustful heart through the working of the Holy Spirit. You can’t change anyone, control anyone, make someone sin or not sin, and you’re only responsible for taking your own heart to Jesus.

I agree. In the Bible story most frequently cited when discussing this issue, Jesus says nothing about how women dress. He warns people against lust. This puts the burden on the “lust-er”, not the “lust-ee”, which means that men are responsible for their sexual integrity even when a woman is showing cleavage, when she’s wearing a short skirt, when she has on high heels, or even if she walks straight into their living room wearing nothing but a thong and pasties.

But, because I am a contrarian, I always like to find the under-represented side of the conversation. Since I agree so wholeheartedly with all the above-linked articles, this is a little difficult, but don’t worry—I figured out how.2

Modesty, you see—and I am here talking about the definition of “modesty” that revolves around how one dresses, not the one about being a gracious winner and so forth—has two components. The first, covered more than competently by Emily Maynard et al, concerns whether others may sexualize or objectify someone because of his or her clothing choices. The second component, nearly never addressed by anyone except C.S. Lewis (bless his heart), is politeness—being considerate of other people and refraining from making them uncomfortable.

A guy who takes off his shirt in your kitchen—that guy is being rude. The context is not appropriate for shirtlessness; his choice of attire is probably going to make people feel uncomfortable.

From this we can see that the amount of skin people choose to show has no objective moral component; context determines appropriateness of attire. In this sense, then, women might be able to “sin” by displaying too much cleavage—if cleavage is out of place for their particular context (and if your definition of “sin” is very broad indeed). But it is probably more helpful to think not of “sinning” but of being polite.

I believe politeness is a virtue; Christians ought to be polite to others when possible. Many other, greater virtues may trump the virture of politeness, but all other things being equal, we should strive to make people feel comfortable by our behavior. How we do this changes with cultural shifts. For example, we no longer belch loudly when eating to reassure the person who cooked our food that we are enjoying it. This behavior, once considered polite, would now make other people uncomfortable.

So it is with clothing, particularly for women. Whereas displaying a liberal amount of leg used to be a great way for women to communicate to others that they were in the company of a prostitute, now most people do not find the sight of a woman’s calf discomfiting at all. To give a more recent example: I’m from the Midwest, but I lived for two years in Los Angeles, and the ladies at the church we attended took advantage of the nearly-perpetual summer to wear sundresses to the service. I had never seen so much cleavage at church before, but that was just the culture there. No one felt uncomfortable because of it (as far as I know). Let a woman throw on such a dress to attend church in Northern Indiana, though, and she would certainly receive a non-trivial number of stares.

Some of those stares would be indignant, because conservative Christian culture trains men to think that if they see too much lady-skin—especially if they receive any pleasure at all from seeing it—they must be sinning. Unfortunately for such men, human biology dictates that women, however conservatively dressed, draw the male eye. Even more disconcertingly, the little hormone rush we get when we see a sexually-appealing woman’s body parts means we’re going to like it, whether we want to or not. As Maynard assures us, this does not mean we are falling prey to lust:

It’s hard to believe that this biological reaction is the thing Jesus was warning about in Matthew 5. Maynard is probably correct in suggesting a better definition for lust:

It is the ritual taking, obsessing, and using someone else for your own benefit rather than valuing that person as an equal image-bearer of God. Lust is forming people in your own image, for your own purposes, whether for sexual pleasure, emotional security, or moral superiority.

Unfortunately, I think many men in conservative churches conflate “lust” and the uncomfortableness of seeing a woman dressed more revealingly than what they perceive as normal. Since conservative Christians tend to be a little behind on many aspects of culture, it has become all too easy for a woman to show an amount of skin that passes the threshold of “normal” for these men. Unusual sights draw the eye; we tend to have a hard time looking away from things that are out of the ordinary for us, and this is all the more true when those things register in our brains as sexually appealing. Men may find themselves momentarily staring at a woman’s breasts because they are available to be stared at, then feeling guilty about “lust”.

But an inability to stop staring at a woman’s body does not necessarily equal lust. It is quite definitely rude, and it will probably make that woman feel uncomfortable. It may also provoke jealously or hurt feelings in the wives or girlfriends of the men in question. Of course, it may even actually be lust—if the staring turns into sexualizing or objectifying. In any case, though, no one is forcing a man to stare at a woman; we can all learn to exercise self-control, even that most pitiable slave to his hormones and biological imperatives, the human male.3

More importantly, when men see a woman dressed more revealingly than is usual in their particular subculture, the feeling they are most likely experiencing is discomfort, not lust. And because it is nice to make people feel comfortable whenever possible, women (and men) may want to consider how to dress appropriately for a given context. If you’re going to the beach, wear a bikini! If you’re going to a party, wear a cocktail dress! If you’re going to a conservative evangelical church… consider a long skirt and a turtleneck sweater.

Of course, you may have excellent reasons for disregarding the comfort of others in deciding what to wear. Maybe the memory of past abuse gives you a sick feeling whenever you imagine dressing to accommodate someone else’s morals. Maybe another person in your life is always trying to control your appearance, and you need to assert your independence. Maybe you’ve decided that your conservative church needs a push with regard to “modesty”, so you throw on your best push-up bra in the name of feminism and Jesus. Or maybe you’re just feeling down and really need to look fantastic today. I don’t know; I’m not your conscience.

The important thing is to think about it. If you can dress to fit in with the culture of your context, do so with joy. If you don’t feel like you can, it’s on that culture to treat you like a human anyway.

I’ll spot you the polite choice for one particular context: if you’re going to be around my mom, throw on a pair of pants.