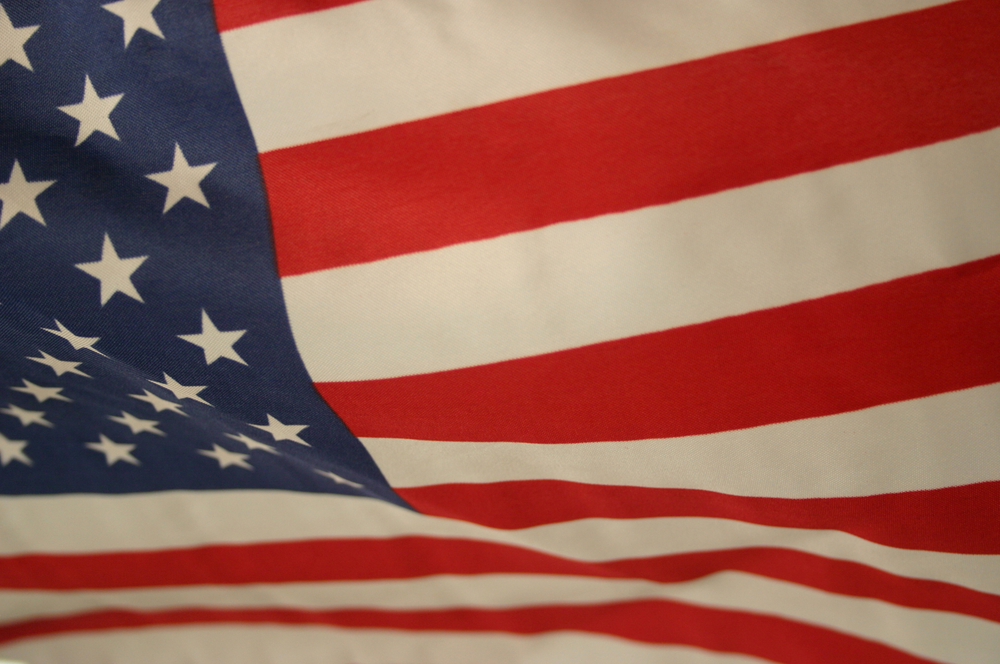 ♀ The State of the Weblog

This is my last long post of the year. Next Thursday is January 3, 2013, so next time you hear from me (probably talking about Chapter 6 of The Feminine Mystique), we’ll be starting a new year.

I’ve been writing Jesus & Venus for over four months, which doesn’t seem like a very significant marker, but it’s the end of the year, so I feel like doing a wrap-up/state of the union post.

I know that sounds like a dumb thing to say after only four months of activity, but I read so much terrible news on a near-daily basis that it really gets me down sometimes. Even worse, such a staggering amount of blind drivel or outright misogyny comes through my RSS reader every day in the form of anti-feminist op-ed pieces, rape culture apologia, and even friendly fire, that I’ve found myself more and more frequently getting so angry that sitting down to process the news for all of you has taken every bit of determination and stamina I can muster. Good news or unadulterated awesomeness shows up far less regularly, and the victories are often small.

Anyway, as whiny as this may sound, here are by far the four greatest contributers to my burnout.

I burn out quickly on nearly anything that isn’t going perfectly, and frequently even on the things that work out well. I’m a generalist; I have a wide array of interests, and this is only one of them. It’s all too easy for me to abandon things that don’t charge my batteries at the moment and move on to another project I’m more excited about. I also get easily bored with ongoing projects once I’ve gotten into a regular rhythm, particularly if they don’t have a foreseeable end date. 10 years post-college, I’ve come to terms with this character flaw, and I think it’s healthy to acknowledge it from time to time.

Abuse of the Bible

Many or most of my Christian friends are not feminists or egalitarians, and I read several Christian websites that are indifferent, or passively or actively hostile, toward the goals of feminism. I try to be open-minded, so I recognize that some parts of the Bible could, fairly legitimately, be interpreted in opposition to egalitarian views. 1 Timothy 2:9–15 comes to mind first, of course, and the dearth of women holding positions of spiritual or political authority—exceptions notwithstanding—could easily trouble me absent my views on progressive revelation.

But people rarely employ the strongest arguments when opposing feminism from a biblical platform, and when they do, they almost never seem interested in an actual dialogue on the subject. Instead, they tend to stick with the same three tactics: Interpreting The Curse as prescriptive for women (but not for men), universalizing and canonizing the mythologized version of the 1950s sold to them through film and television of the day, and selectively applying Old Testament law. When I (or others) disagree with these practices or try to engage them on a hermeneutical level, they nearly always respond by questioning our commitment to the authority of the Bible, conveniently ignoring the many components of the Christian feminist platform actually based on the Christian scriptures. When other theological disputes can be politely handled without these sorts of accusations, I begin to wonder just how scared of sexual equality these people must be to behave so reactively.1

I quite literally cannot read a single day’s worth of news without seeing a horrific account of a rape or a story about miscarriage of justice in a rape case or perpetuation of rape culture through legislation. Women everywhere are having their sexual autonomy taken away from them, and hardly anyone seems to actually care; the most common responses seem to be some form of victim-blaming or decrying human nature, or both. The occasional meting out of justice or positive institutional or political change brings hope for a future culture of consent, but our present reality bears little resemblance to the ideal.

Evangelicals—my people—are among the worst. We struggle to not conflate behavior we consider “sinful” with behavior that mitigates the injustice of rape; the former is and will probably always be up for debate, but the latter is a flying unicorn, and we need to stop believing in those. As much as we may not like it when young people get drunk and rub up against each other, a woman who does this is in no way at fault if she gets raped—the end, full stop.

But Evangelicals—and nearly everyone else—think that we can keep talking this way about women and still effect change. We can’t. We can’t perpetuate modesty culture without contributing to the perpetuation of rape culture. We can’t keep teaching our youth that sex is shameful and dirty without putting girls (and boys) at risk for un-reported sexual abuse. We can’t train women in rape-avoidance techniques without subtly communicating that rape, when it happens, is a little bit their fault.2

Believe me when I tell you that I struggle with empathy. I’m a cold-blooded, callous bastard when it come to anyone but my own kith and kin, but this issue still makes me—again, quite literally—scream out loud at my desk on some days.

This one is probably going to anger people, but I’m putting it in anyway. While many feminists I read and interact with online are lovely people, most are mean-spirited, flippant, or dismissive at best when encountering ideas that conflict with feminist dogma.3 While I understand that nearly everyone tires of saying the same things over and over, as a relative newcomer I have repeatedly observed that feminists are largely preaching to the choir because the congregation is tired of being harangued.

Now, some websites or individual bloggers have no interest in reaching non-feminists. Some do not even intend to persuade. I think of Sarah Moon, who has made it quite clear that her blog is an emotional outlet, not a news source or platform for debate. I also continue to derive a semi-guilty pleasure from the steady stream of snark flowing out of the Jezebel writers, who fall loosely into the category of “pundit”. On the more journalistic end of the scale, Feministing and The Feminist Majority Foundation Blog, while newsy, seem to be aimed entirely at existing converts.

I’ll cite a specific event as an example: The Good Men Project’s recent series of posts on rape culture, which many (rightly, I believe) categorized as rape apologism. You’ll notice that the link above leads not the Good Men Project website but to an article for The Guardian by Jill Filipovic, and that is because Filipovic was the only feminist writer I heard of who responded to the event with a reasoned, balanced commentary befitting a journalist.

The near-universal reaction from the rest of the femisphere boiled down to: “Screw GMP. No one should ever read them again; they’re terrible people.” An entirely legitimate reaction for writers who just want to blog about personal experience or vent their emotions, this is not at all tenable for anyone who wants to consider themselves a journalist or news source. Ignoring the opposition, even when they write something so wrong that you have to spend half an hour cooling down before you can respond, is not an option for a journalist. If, as they say, most of the feminists I follow really no longer read The Good Men Project, they are abdicating any claim to the title.

And that is fine, but where are the feminist journalists? Where are the serious, well-reasoned op-ed pieces defending our positions? Seriously: where are they? I feel like they must exist; I just haven’t found them yet. Someone point me in the right direction. Drop me a line in the comments, using the contact page, or on Twitter. For now, though, the feminist corner of the internet seems very closed off to dialogue. This alienates people who are open to feminist ideas but put off by our unbending dogmatism.4 I know, because I have conversations with these people. As a perpetual evangelist, this troubles me.

Why I’m Not Giving Up

Firstly, I don’t want to be a quitter. I’ve quit a lot of things in my life; I don’t want this website to be another one. In any case, it has more inherent value than most other things I’ve attempted.

Secondly, people. As much as I may occasionally (or frequently) disagree with some of them, I’ve met several wonderful people since I started collecting the feminist news. Despite never meeting any of them in person, I feel like some of my new friends could turn into lifelong friends. Their various individual brands of feminism—and Christianity—make me feel happy, and more importantly, they expand my thinking and push me to be a better feminist and a better Christian.

Finally, the goal. The Goal. Slightly expanded from the About page, The Goal of Jesus & Venus is, through a steady stream of news carefully peppered with opinion, to persuade Christians who aren’t quite sure they are feminists or egalitarians that they really are, or should be. No one else that I know about is doing what I’m trying to do, and I feel like I’m doing it well. I could do it even better, and if my readership continues to expand, I think I can achieve that goal.

I’m going to push through this period of burnout. Four months is a very short time, considered with proper perspective. 2013 is going to bring plenty of raw material, and I’ll be here to digest it into a form you can consume in just a few minutes a day. This may sound kind of hollow after all of the above complaining, but I’ll say it anyway: Thanks for reading.