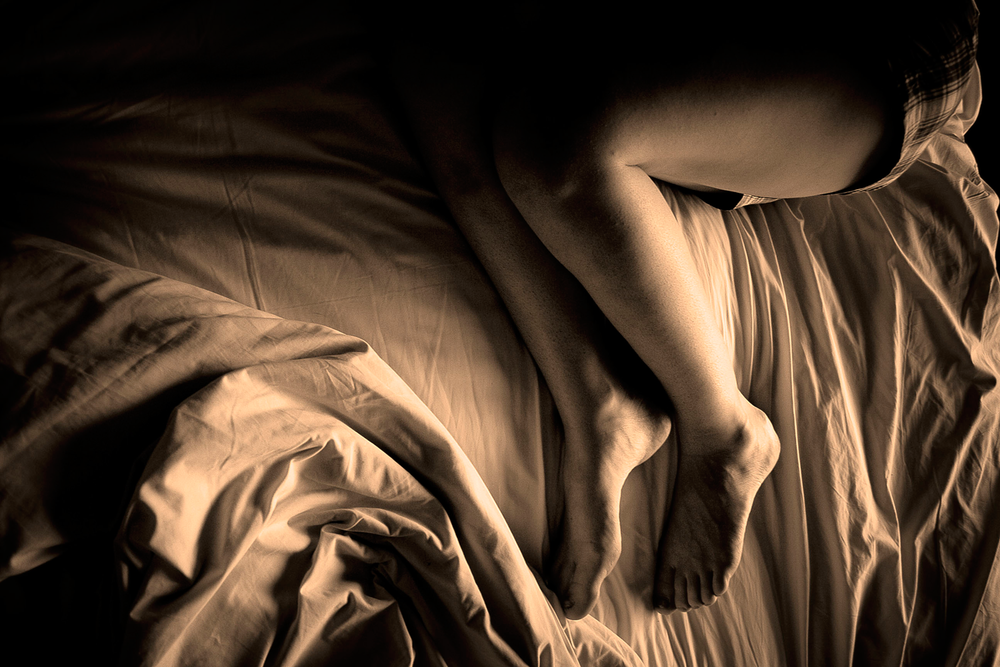 Last week The Hairpin published “Interview With a Lapsed Christian Virgin”, an ambiguously-titled but thoughtful and fair-minded discussion with “Clara”, a twenty-something Christian woman who engages in frequent sex with her boyfriend but still values and strives for the ideal of “purity”.1 Probably only our ongoing collective outrage against Todd Akin prevented the feminist blogosphere from just exploding on the spot.

In fact, the piece did not get much attention, except from this site and from “Jill” at Feministe, who laments:

Don’t get me wrong: I appreciate Clara’s insights, and I think she’s very brave for sharing her perspectives… It’s a great interview and this isn’t meant as a critique of it, or even of sexual abstention. If people want to abstain from sex until marriage (or abstain from sex until forever, or whenever) that’s great—your body, your choice. I don’t have a problem with choosing to be abstinent until X date or event (your wedding, college, your 18th birthday, your 40th birthday, whatever); I do have a big problem with the Christian language and theory behind the “purity” rationale for waiting until marriage to have sex.

The biggest is the concept of “purity” itself, and the idea that sex somehow makes you impure if you aren’t married. Sex is not sullying; sex is not “dirty”….

Certainly, the use of the word “purity” does a disservice to both believing and non-believing audiences, and Jill understandably draws the conclusion that Christians view sex as dirty. Compounding the confusion, many conservative churches and movements do treat sex as shameful and taboo in their attitudes and practices, even when their actual words acknowledge its beauty and sanctity. Words are important, so trying to redefine “purity” as “chastity” (a much more robust, meaningful word) may turn out to be a losing battle; the Church would do well to simply change our messaging. But I didn’t come here to talk about PR.

The tone of Clara’s remarks on her sexual experiences and their intersection with her beliefs and spiritual aspirations struck me as healthy, honest, and very Christian. Apart from repeated use of “purity” and “pure”—which words probably represent the convention of her upbringing—nowhere in the interview does she suggest that she thinks sex is dirty or even that the church of her youth taught her so. She acknowledges the black-and-white, guilt-based thinking of many evangelical sub-cultures that believe sex outside of marriage to be sinful, but even with regard to this unhealthy attitude she faults the expression, not the doctrine:

I do think that this one of those issues where the church tries very hard to get inside a girl’s head. They spend so much time telling you to wait until marriage and no time helping you to deal with the fact that you probably didn’t.

So then girls end up fabricating all these justifications and not really coming to terms with what they do with their bodies, or fixating on marriage as like, “If I can only get there, I’ll be safe at home plate.” When I broke up with my high school boyfriend, the church was definitely in my ear, telling me that I should have married him because we did what we did.

No doubt this ideology has its roots in the Old Testament law, which mandated marriage for any young man and virgin who were found to have engaged in intercourse.2 Founded as it was on the concepts of women as property and virginity as a valuable commodity, we must surely regard this teaching as superseded by New Testament sexual and relational ethics. Clara clearly agrees, as she describes her relationship to her Christian boyfriend not with certainty that marriage will result from their sexual union but in terms of mutual struggle to remain “pure”:

Despite the fact that we’ve had sex, it’s nice to recognize that I’m finally on the same page with someone in terms of purity — we both want it, we both know it’s not easy. So now, the debate isn’t just an internal one that eventually gets silenced by my own desire to do what I want to do. This is an external debate that the two of us can feasibly act upon. We don’t feel guilty about having sex, but we do try to curb it, to keep from having it. We don’t want to make that the central focus of our relationship.

But this struggle toward chastity also draws Jill’s criticism:

Not making sex the central focus of your relationship, sure, great. But going around and around in the circle of “We shouldn’t be doing this because it’s impure and bad!” and then doing it, and then trying not to do it again, but then doing it again, and then saying you don’t feel guilty except obviously you kind of do? Not a healthy relationship dynamic.

This echoes an oft-repeated criticism, not just of Christian views on sexuality, but of Christianity itself: that ours is a guilt-based religion that keeps people living in a vicious circle of transgression, shame, repentence, and re-offense. Again, this is an understandable misconception based on the reality of much unbiblical teaching from churches and individual Christians who care more about decrying sin than about the Gospel’s message of liberation from guilt. Far from advocating slavish adherence to draconian rules in fear of judgment, though, the teachings of Jesus and the New Testament writers focus on joyful pursuit of an ideal: Jesus himself.

And this embodies the fundamental disconnect between secular feminism and modern Christian sexual ethics. Where feminists see unhealthy, shame-based, and counter-productive sexual abstinence, Christians see an ideal—counter-cultural and difficult to achieve, but worthy and significant for both practical and spiritual reasons. The Church may wrongly over-emphasize sexuality, particularly for youth and the unmarried; we may sometimes engaging in slut-shaming and reinforce a culture of repression; we may fail to recognize (as do many outside the church) that virginity is a counter-productive social construct never addressed by the sexual teachings of the New Testament; but our failures do not change the truth expressed in our scriptures: that God created us sexual beings with the ability to use our sexuality for intimacy, mutual pleasure and edification, and the expression of deeper spiritual mysteries.

If we make these wonderful, true concepts the focus of our discussions on sexual ethics, rightly de-emphasizing the shame that accompanies failure to attain our ideals but emphasizing consideration and justice in romantic and sexual relationships, we will surely not escape all criticism. Christian doctrine will always be offensive. But let us offend for the right reasons.

So maybe I did come here to talk about PR.