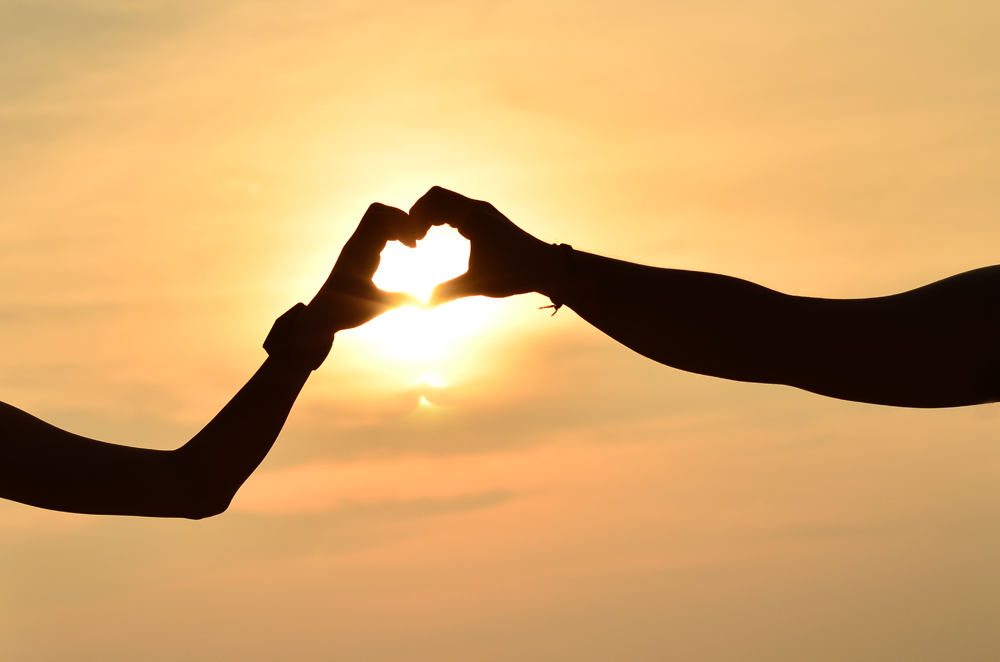 ♀ Virginity and the New Testament

Last week I wrote a response to The Hairpin’s “Interview With a Lapsed Christian Virgin” in which I said:

The Church may wrongly over-emphasize sexuality, particularly for youth and the unmarried; we may sometimes engaging in slut-shaming and reinforce a culture of repression; we may fail to recognize (as do many outside the church) that virginity is a counter-productive social construct never addressed by the sexual teachings of the New Testament; but our failures do not change the truth expressed in our scriptures: that God created us sexual beings with the ability to use our sexuality for intimacy, mutual pleasure and edification, and the expression of deeper spiritual mysteries. (Emphasis added)

Later, I had a long conversation with my mother about the bolded portion of that paragraph and my own beliefs regarding sexual ethics for unmarried Christians. That conversation reinforced two ideas I was already considering: 1) I should explain “virginity as a social construct”, because many people are unfamiliar with this idea, and 2) since the previous post was primarily about how the Church is getting it wrong, I should present a positive image of how we could approach human sexuality more constructively and biblically.

In this post, then, I will address why I think Christians should jettison the concept of virginity and focus instead on sexual purity as a continuum of just behavior.

I have already written about the Old Testament law’s assumption that a woman’s virginity was primarily a valuable commodity to be traded for money.1 The persistent remnants of this idea contribute to the prevalence of a common modern misconception: that the intactness of a vagina is totally binary. For more medical information about the hymen than you ever thought you’d need, I encourage you to read this post about the vaginal corona at Scarleteen. The short version: there is no medical definition of virginity or foolproof way to tell whether a woman has ever had vaginal intercourse.

Loss of virginity, then, at least by the most common definition of penis-in-vagina sex, is an event, not a medical condition. (I don’t think anyone uses even bad science to contend that men change biologically after their first experience of vaginal intercourse.) As such, it is only meaningful to the extent that we imbue it with meaning. In our culture (and, to a slightly lesser extent, in the Church) we have established it as a demarcation of sexual experience; we consider people who have not had vaginal intercourse innocent, naive, and sexually pure.2 If this doesn’t sound problematic to you, take the following short quiz in your head:

Which would you consider more sexually pure:

I told you it was short.

Now, you might be thinking that this just means we need to draw the sexual purity line earlier—like, say, at Second Base. But that’s beside the point. It’s not just that vaginal intercourse is a poor place to draw the line, but that drawing a line anywhere is a sociological phenomenon not necessarily possessing any spiritual significance. Once we’ve dismissed the now-misogynistic sexual dictates of the Old Testament law (and I think we should), we must contend with the fact that neither Jesus nor the New Testament writers provides us with a rubric for judging all forms of sexual activity as objectively good or bad, spiritual or unspiritual, for two reasons:

In fact, the New Testament never even specifically forbids sexual activity to unmarried people. Jesus and others frequently condemn “sexual immorality”, a vague translation of a multi-faceted Greek word difficult to confidently adapt to our own time and culture, and Paul makes several oblique references throughout his writing that bear that interpretation (among others) reasonably well. Taken together, though, the New Testament’s teachings on sexuality do not add up to much but condemnation of adultery and a general sense that God frowns on sexual libertinism.4 The closest we get to a prohibition on pre-marital sex is Paul’s prescription that a church elder should be “the husband of one wife”, suggesting that God somehow values the practice of being sexually intimate with only one person.5

On the other hand, the teachings of the New Testament clearly value selflessness and just behavior toward others, especially others within the church. While these principles have nothing specifically to do with sexual ethics, they can help build a framework for evaluating all behavior, including sexual behavior. So, we can with reasonable certainty say two things about a Christian approach to sexuality:

These are not concrete rules but guidelines, and, far from giving us license to behave irresponsibly, as some might fear, these guidelines should elevate our approach to sexual relationships. Rather than focusing on virginity, which, however you define it, is binary and irreversible, leading to a guilt- and fear-based approach to sexual teaching, we should make practical and selfless love the benchmark of sexual purity in relationships.

More on this in my next post, in which I will attempt both to put some skin on these vague opinions about sexual purity and to build a more concrete model for teaching on sexual ethics within the church.