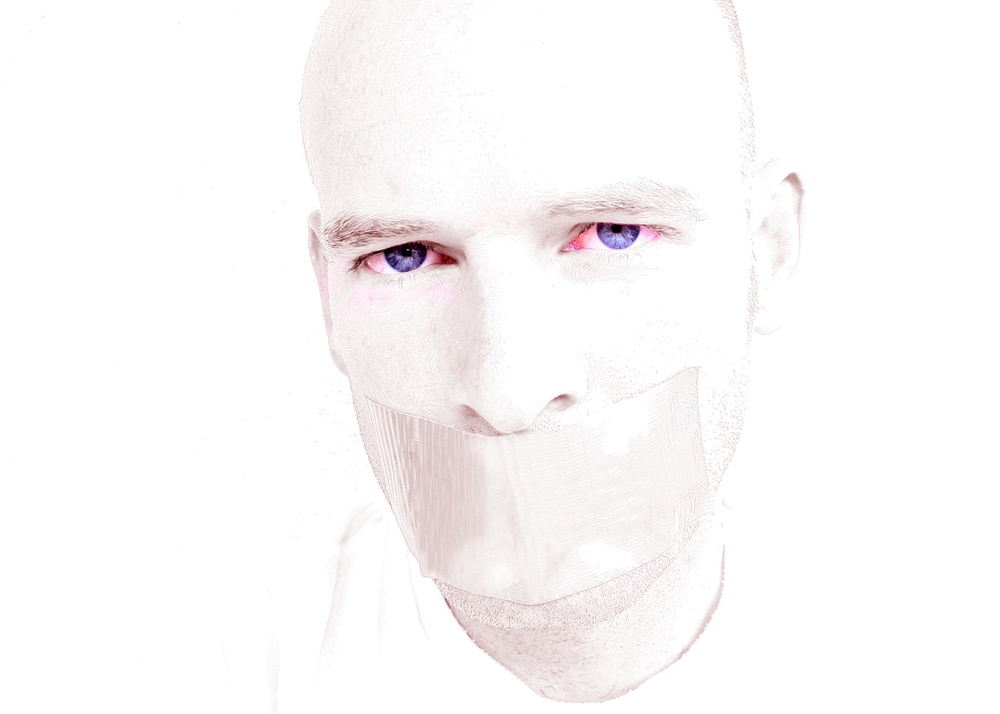 We need to stop talking publicly, evangelistically, interpersonally—pretty much in any way at all. We need to stop volunteering our opinions on politics, social issues, matters of faith, and nearly everything else, particularly if those opinions are based on the Bible or Christian tradition.

Anyone who wants to have an opinion has to earn respect first; why should anyone listen to or care what you have to say unless they respect you for some reason? You can earn that respect in several ways: position, track record, or character. For example, you could be a well-educated biology professor. That’s Position; people will believe what you say (about biology). Or you may be a political analyst who has made a number of accurate predictions. Track record. People will listen when you make further predictions. Finally, you could be well-loved for your philanthropy. Character. Most people will care about what you have to say, maybe even on topics other than giving away money. (This, by the way, could indicate that being well-respected for your character bestows the highest level of influence.)

Christians (and I am here—as throughout—talking about American Christians) used to be respected because of our position as the dominant religion of our culture. While still dominant by the numbers, our mind share has steadily decreased over time, eroding the dominance of our worldview. We’ve lost our Position.

We’ve also lost our Track Record. No one (except for ourselves) thinks Christians are correct about most things on a regular basis. To be fair, no one thinks that about anyone; we live in a pluralistic society.

Most importantly, though, we’ve lost our Character. No one loves or respects us for the good things we do; in fact, we’ve legitimately earned much of the disrespect now aimed at us. As a group, we’ve become self-righteous, abusive, and power-hungry, and we regularly try to force others to live by our own moral code without offering any evidence of its value or efficacy. Small wonder that we’ve steadily lost cultural relevance.

Despite this loss of relevance and respect, though, we’ve made opinion-giving our business, defining ourselves by how much and how often we can be right in opposition to the wrongness of the mainstream. But rightness is not our business or calling—love is. Jesus never said, “By this everyone will know that you are my disciples, if you have the correct opinion about everything.”

What if we decided to stick to our calling for a while? We might be able to earn back some of the respect we’ve lost and do work of lasting value with all the energy and time we don’t spend telling everyone what we think about everything.

So I propose a collective silence of five years’ length.1 That’s right: for five years, we the community of believers will not say anything. We’ll spend that time practicing a much truer kind of religion: helping literal and metaphorical orphans and widows and practicing institutional purity. My prediction is that we’d not only develop a taste for dispensing social justice but find that our approval ratings had soared by the end of the five years. We might even re-earn the reputation for good character that could give us back our platform.

Here are my rules for our self-imposed vow of silence:

I know it’s easy for me to propose this because I don’t make my living doing any of the above things, but trust me when I tell you that I’ve been thinking about this for almost a decade now, since long before I had any notion of trying to be a feminist writer. I am completely serious when I propose these measures, though. If everyone else will do this, I will.

By “everyone”, I really do mean almost everyone, because this will only work if we do it unanimously. I know it can’t be literally everyone, though, so let me tell you how I will know that we are really doing this. All of the following people and groups must be on board:

I know this list isn’t exhaustive or necessarily representative of all the various demographics of American Christianity, but it’s largely symbolic. I know that if all of the above joined in we’d have a greatly increased chance of making the whole venture work. But none of them represent institutionalized Christianity, so in addition, at least one of the following must also agree to my terms:

I will also accept the disbanding of the National Organization for Marriage, if done for the purposes of this experiment.

Look, I know this won’t actually happen. The very inclusion of Glenn Beck almost guarantees that; if he was susceptible to any argument that his platform was damaging the cause of Jesus he’d have been off the air long ago. So why am I bringing it up? Two reasons:

Those of you who are actually reading this and do care what I have to say, think about this: Christians don’t deserve to have a voice in Western society any longer. If you want a more extensive rationale for this assertion, I’ll be happy to oblige you. Leave a comment or contact me. For the moment, though, let’s at least try to be humble about the loss of our platform and consider our words with care, questioning their necessity and efficacy and remaining open to the possibility that we could make our point much better with such actions as befit the Church.