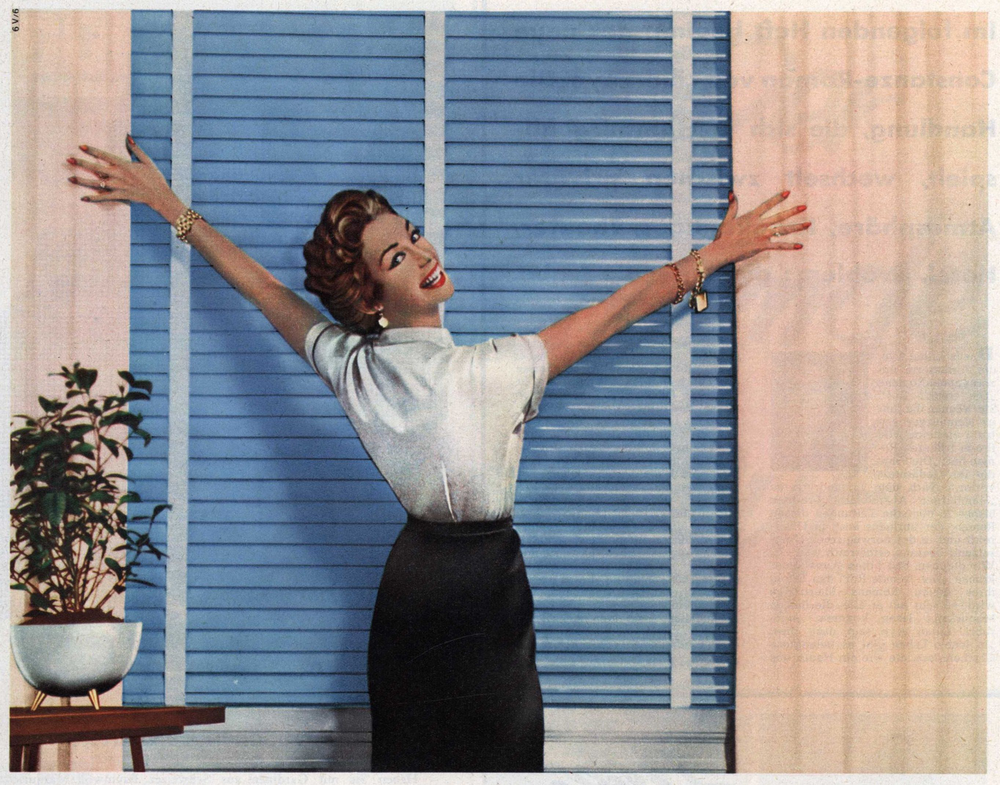 This is the seventh post in my chapter-by-chapter analysis of The Feminine Mystique, as I read the book for the first time in an effort to educate myself about the roots of modern feminism. You can read the other posts here.

When I was in college we used to joke about women getting their “MRS degree”—a stupid, sexist joke predicated on the notion that most women at an evangelical college probably want to get married more than they want to get a degree. Most of the students came from conservative backgrounds, so many of the women probably had been conditioned to assume they would marry soon after college and start cranking out the babies. Certainly a vague sense of unease began to creep across each class of women as they neared matriculation without serious prospects in that direction. No one discouraged women from taking their studies seriously, though. Everyone I knew would have been appalled at the idea of deliberately steering women away from academia.

In the 1940s and ’50s, though, educators and guidance counselors were doing exactly that. Having bought into the oversimplified lie of functionalism, society decided that because women needed to be “feminine” to be happy girls should be encouraged to skip serious academic or professional study. In part they were reacting to what many saw as a failing of the earlier feminist movement: that enabling and supporting education for women broadened their horizons and made them discontented with domestic life. Betty Friedan quotes Lynn White, former president of Mills College:

On my desk lies a letter from a young mother, a few years out of college:

“I have come to realize that I was educated to be a successful man and must now learn by myself to be a successful woman.” The basic irrelevance of much of what passes as women’s education in American could not be more compactly phrased… The failure of our educational system to take into account these simple and basic differences between the life patterns of average men and women is at least in part responsible for the deep discontent and restlessness which affects millions of women….

It would seem that if women are to restore their self-respect they must reverse the tactics of the older feminism which indignantly denied inherent differences in the intellectual and emotional tendencies of men and women. (Friedan, Betty, The Feminine Mystique. Norton & Company, 1997, p. 159)

White and others advocated that women, instead of preparing for a career outside the home, should take courses—actual college courses—that would prepare them to be wives and mothers. Friedan refers to them as “the sex-directed educators”:

Instead of opening new horizons and wider worlds to able women, the sex-directed educator moved in to teach them adjustment within the world of home and children. Instead of teaching truths to counter the popular prejudices of the past, or critical ways of thinking against which prejudice cannot survive, the sex-directed educator handed girls a sophisticated soup of uncritical prescriptions and presentiments, far more binding on the mind and prejudicial to the future than the traditional do’s and don’ts. (157–158)

This, of course, applied only to girls who actually chose to go to college, but more and more women began to opt out of higher education as a result of this sort of ideology. High school guidance counselors began to steer young women away from further education or encourage them to take less academically-rigorous courses, even during their secondary education.

When Dr. James B. Conant went across the nation to find out what was wrong with the American high school, he discovered too many students were taking easy how-to courses which didn’t really stretch their minds. Again, most of those who should have been studying physics, advanced algebra, analytic geometry, four years of language—and were not—were girls. They had the intelligence, the special gift which was not sex-directed, but they also had the sex-directed attitude that such studies were “unfeminine.” (161)

Even some middle schools had started conditioning girls to think of themselves in gender-essentialized terms, using a lesson plan called “The Slick Chick”, which taught the “do’s and don’ts” of dating to girls as young as eleven.

Though many have nothing yet with which to fill a brassiere, they are told archly not to wear a sweater without one, and to be sure to wear slips so boys can’t see through their skirts. It is hardly surprising that by the sophomore year, many bright girls in this high school are more than conscious of their sexual function, bored with all the subjects in school, and have no ambition other than to marry and have babies. (162)

How unsurprising, then, that fewer and fewer women were going on to college. Among Indiana high school graduates in 1955, 85% of the boys who ranked in the top 10% of their classes went on to college; for girls that number was only 64%. Girls also dropped out of college at a higher rate than boys; the graduation rate for women in the ’50s was 37%, as opposed to 55% for men. Because colleges were growing more and more selective, the girls who were accepted tended to be among the strongest academically, and they were therefore less likely to drop out because of academic failure. Rather, they were quitting to get married. (162–163)

Even among those who did graduate from college, an attitude of disinterest in academics began to grow, forcing the few women who retained a passion for their studies to pretend a blitheness they didn’t feel. Friedan visited many colleges and universities, talking to women across the country, and she found them disturbingly disconnected from the ostensible purpose of attending college. Whereas Friedan recalls staying after class, or up late in the dorms, with her classmates, talking about politics, art, religion, sex, and philosophy, the college girls of the late ’50s and ’60s were talking about dates they’d been on, boys they’d met, and their future plans for marriage and children. They were no longer interested in “issues”, or at least had to pretend not to be.

A dark-eyed senior in a raincoat admitted, as a kind of secret addiction, that she liked to wander around the stacks in the library and “pick up books that interest me.”

You learn freshman year to turn up your nose at the library. Lately though—well, it hits you, that you won’t be at college next year. Suddenly you wish you’d read more, talked more, taken hard courses you skipped. So you’d know what you’re interested in. But I guess those things don’t matter when you’re married. You’re interested in your home and teaching your children how to swim and skate, at and night you talk to your husband. I think we’ll be happier than college women used to be. (153)

As a result, fewer and fewer women had any real direction or purpose after bearing and raising children. They had never done the hard work of advancing fully into adulthood, choosing instead to embrace the childish dependence of being kept women with no need to form outside interests or determine their own passions and strengths. As their children began to leave the nest, they found they had nothing to do—no real identity. A study of Vassar graduates conducted in 1956 found some disturbing trends:

Friedan ultimately blames women themselves for rejecting education and career when it was offered to them, albeit in misleading pseudo-scientific terms. But I don’t know that I agree. Women should certainly be able to choose early marriage and limited education if they want, without being judged. But the choice should be informed, not based on well-meaning lies—or it doesn’t really qualify as “choice”.

Photograph by diepuppenstubensammlerin via Photopin (cc).