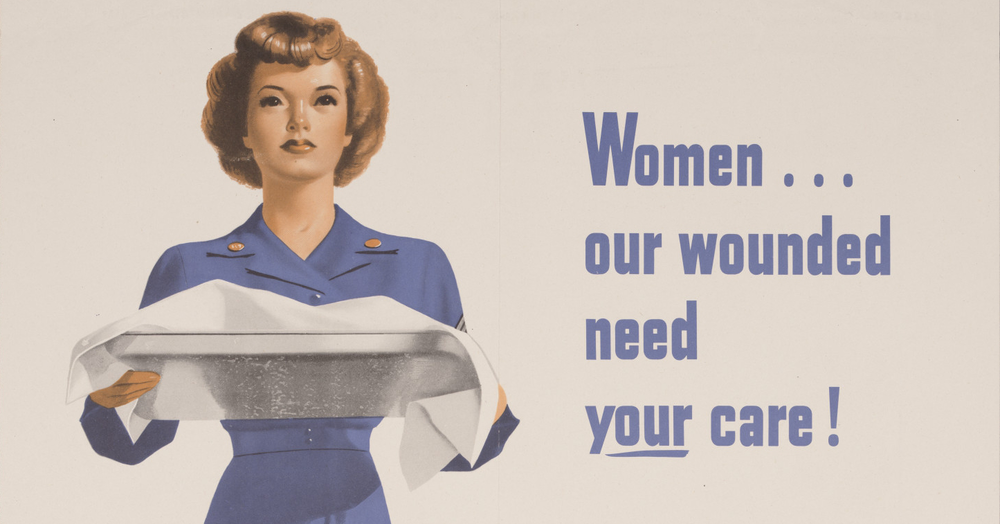 This is the eighth post in my chapter-by-chapter analysis of The Feminine Mystique, as I read the book for the first time in an effort to educate myself about the roots of modern feminism. You can read the other posts here.

In “The Mistaken Choice” Betty Friedan again raises the question of why women chose to go home. I understand what she’s saying: that no one absolutely forced the women of the 40s and 50s to choose full-time motherhood and homemaking over education and career. The question seems a little disingenuous, though; at this point she has spent a full five chapters (the first and fourth being the exceptions so far) explaining in great detail all the social, religious, and moral pressures pushing women to stay home. I suppose she really intended to say that she was about to add to the dogpile, and that does indeed prove to be the purpose of the chapter.

Specifically, Friedan posits that the mystique must have filled a need for these women; her theory about that need returns to her earlier idea of women being infantilized or kept from growing up, but in this case she approaches that idea by talking about World War II. Suggesting that the war left the GI men traumatized and longing for the comfort of home and the affection of their mothers and wives, while women—lonely and aching for love and affection from their soldier boyfriends and husbands—worried that love and marriage both might pass them by as the war dragged on, Friedan reminds the reader that the horrors of war in general and the apocalypse of the Atom Bomb in particular left the world a different place. Both men and women found it easier to retreat to the familiarity and ease of domestic and family life than to face the cruel realities of life after WWII.

The young GI, made older than his years by the war, could meet his lonely need for love and mother by re-creating his childhood home. Instead of dating many girls until college and profession were achieved, he could marry on the GI bill, and give his own babies the tender mother love he was no longer baby enough to seek for himself. Then there were the slightly older men: men of twenty-five whose marriages had been postponed by the war and who now felt they must make up for lost time; men in their thirties, kept first by depression and then by war from marrying, or if married, from enjoying the comforts of home.

For the girls, these lonely years added an extra urgency to their search for love. Those who married in the thirties saw their husbands off to war; those who grew up in the forties were afraid, with reason, that they might never have the love, the homes and children, which few women would willingly miss. When the men came back, there was a headlong rush into marriage. (Friedan, Betty, The Feminine Mystique. Norton & Company, 1997, pp. 182–183)

On top of this legitimate desire for love, marriage, and children, women were tricked into conflating the loneliness and desperation of wartime and the effects of career aspirations:

They were told that the cold dimension of loneliness which the war had added to their lives was the necessary price they had to pay for a career, for any interest outside the home. The mystique spelled out a choice—love, home, children, or other goals and purposes in life. (183)

Also, with gender discrimination still rampant in the working world, women could hardly be blamed for choosing domestic life—for which society claimed they were ideally suited—over the uphill battle of professional achievement.

Women were often driven embittered from their chosen fields when, ready and able to handle a better job, they were passed over for a man. In some jobs a woman had to be content to do the work while the man got the credit. Or if she got the better job, she had to face the bitterness and hostility of the man. (185)

Friedan speculates that many turned to therapy (her earlier bugbear of “Freudianism”) but failed to understand the true cause of their depression, anxiety, and general maladjustment—the war. Instead, she suggests, they looked to sexual analysis for answers and conveniently discovered that poor mothering could take the blame for nearly any psychological problem:

That this “discovery” appeared to coincide with a surge of educated, career-oriented women created a post hoc, ergo propter hoc mindset toward female empowerment:

Women were just beginning to play a part in American society that depended not on their sex, but on their individual abilities. It was apparent to the naked eye, obvious to the returning GI, that these American women were indeed more independent, strong-minded, assertive of will and opinion, less passive and feminine than, for instance, the German and Japanese girls who, the GI’s boasted, “even washed our backs for us.” It was less apparent, however, that these girls were different from their mothers. Perhaps that is why, by some strange distortion of logic, all the neuroses of children past and present were blamed on the independence and individuality of this new generation of American girls—independence and individuality which the housewife-mothers of the previous generation never had. (189)

Despite no actual evidence in support of this theory—and in rejection of evidence to the contrary, society began to blame working mothers for all sorts of psychological problems in children young and grown and to claim that educated women were less sexually fulfilled than uneducated women. More and more, women were vilified for working outside the home, which made domesticity an even easier choice. Since housekeeping and motherhood offered a safe, comfortable retreat from the perils of true adulthood and personal agency, women decided they would rather, on the whole, just stay home.

When a culture has erected barrier after barrier against women as separate selves; when a culture has erected legal, political, social, economic and educational barriers to women’s own acceptance of maturity—even after most of those barriers are down it is still easier for a woman to seek the sanctuary of the home. It is easier to live through her husband and children than to make a road of her own in the world… It is frightening to grow up finally and be free of passive dependence. Why should a woman bother to be anything more than a wife and mother if all the forces of her culture tell her she doesn’t have to, will be better off not to, grow up? (204)

While this chapter doesn’t break much new ground for Friedan’s overall message, it does add more documentation to the dossier—another chapter, another framing device for the preponderance of evidence needed to jolt women into the realization that they were unhappy and needed change. I’ve had occasion to suggest as much before, but this book really is overkill for modern audiences, who (for the most part) know quite well that the women of the 1950s and ’60s ached desperately—if subconsciously—for a revolution. For Friedan’s actual audience, though, I suspect the book was just right.