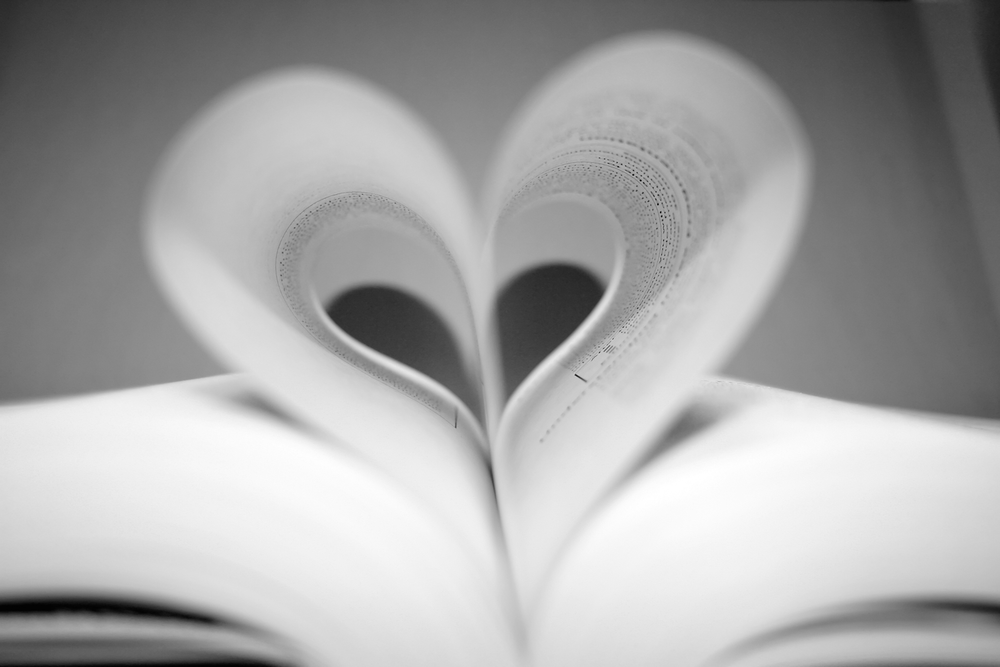 This post is the third in an unintentional three-part series on sexual purity. In the first post I discussed criticism of the Church’s “purity culture”, and in the second I explained why I think Christians should stop talking about virginity and focus instead on love as the basis for sexual ethics.

In high school, my youth pastor would sometimes talk to us about sex. He always pre-announced it, and everyone would get excited because teens like sex, even if they’ve never done it and have no expectation of doing it any time soon. Just the prospect of hearing it talked about was cause for anticipation, although, of course, we would inevitably feel a little disappointed afterward because the actual conversation never turned out to be at all titillating.

But that Wednesday night (every youth group I ever attended in the 90s met on Wednesday nights at 7 p.m.), gathered together in our shiny new dedicated youth room under the trendy exposed black ductwork and fluorescent lights, we would wait patiently through announcements and prayer time to hear all about that magical experience we were not allowed to have, and every single time Tim, the youth pastor, would say the same things:

As you might imagine from the comparative number of words used to express the above three points, the third one took up the bulk of the time. I have no idea how Tim decided that his messaging on sex for teens should revolve around holiness. Maybe the other, hotter, more popular kids for whom sex was actually on the table asked him questions like that all the time and he got tired of parsing out all sexual activity into “good” and “bad” for them. Possibly it was brilliant way for him to avoid a fear- or guilt-based approach to teen sexuality but still say true things that would keep him out of trouble with both protective parents and morally conservative congregants. In any case, he was the only adult in the evangelical community I ever heard talk like this; other messages on the subject revolved entirely around pregnancy, STDs, the sinfulness of impurity, and saving sex for marriage so your future spouse wouldn’t be angry and disappointed with you.

Obviously, these tactics have proven ineffective. Christian marriages aren’t better than anyone else’s—divorce rates in the Church are, if anything, slightly higher than the norm. And teen pregnancy in the more religious red states outstrips that in blue states. Our kids are having sex, regardless of the potential consequences or how guilty they may feel about it.

Why do we want our youth and the unmarried to abstain from sex, anyway? The reasons I’ve most frequently heard correspond roughly to the messaging of my teen years:

I think nearly everyone would agree about avoiding disease or unwanted pregnancy, and people should certainly be careful about managing their emotions. There is some circumstantial evidence that abstinence before marriage has a positive effect on marital happiness, for practical reasons easy to identify with a little thought. As I explained in my previous post, though, I do not think it is at all clear that God condemns pre-marital sex. In any case, guilt and shame are poor motivators of behavior, while the binary view of sexual purity as something that can be lost but never regained communicates to those who have already become sexually active that they may as well continue. For those who consider abstinence before marriage biblical and important, therefore, we need to replace our current, ineffective guilt-based reasoning with a more positive, aspirational image.

Moreover, both because of the Bible’s relative silence on the issue and due to ongoing cultural shifts, more and more Christians will likely believe quite sincerely that Biblical ethics do not preclude sexual activity before marriage. The Church’s current approach to teaching on sexuality has nothing to say to these people except “stop sinning”. While I believe in healthy dialogue and the obligation to challenge my Christian friends about their beliefs and practices when necessary (commensurate with our relationship), I also believe that I should be willing to continue in community with others even when we disagree about issues on which the Bible is not clear.1 And if we are going to welcome into our congregations believers who are unmarried but sexually active or potentially sexually active, we ought to be able to engage them on the subject of sexual ethics with more than just a unilateral command.

What, then, can replace our current negative discourse on pre-marital sexual ethics, allowing us to support those struggling to remain celibate and dialogue with those who view sexual activity before marriage as acceptable Christian behavior?

I’m going to adapt my youth pastor’s message for my own time and purposes: we should not think about far we can go with our sexual liberty but about how well we can embody God’s call to be set apart for himself. My belief—based heavily on nuance and summation in interpreting the scant biblical evidence, but still my belief—is that the best and most rewarding kind of Christian spirituality involves only being sexually intimate in the context of marriage. Many people still share this belief—although they might not frame it in exactly the same way—and for those among them who are unmarried and find celibacy difficult, the concept of celibacy as a component of holiness provides a positive goal as motivation to continue doing the hard work of sexual abstinence. It can also guide those currently in romantic relationships—whether they consider abstinence a command or not—as they determine their sexual boundaries, the call to holiness dictating that, unlike the world, we must make love for one another, rather than our own desires, the rubric of our decision-making.

This is all extremely abstract language, so let me suggest three more concrete (albeit very idealized) situations.

Are real people always going to find it so easy to practice sexual ethics that revolve around justice and consideration toward others? No. These are ideals. Real life will be much more messy and difficult. People will repeatedly fail to live up to their ideals and require forgiveness of each other much more frequently than they will immediately identify the right course of action and follow through with it every time. And this is fine. God is not keeping score against us any more. If he thought he could expect a spotless record of us, he would not have sent his Son to be spotless on our behalf. If he thought he could demand perfect adherence to a law, he would have given us a new law.

Instead of a law, though, he has given us as guides of behavior the Holy Spirit and the command of love. When the Church teaches sexual ethics—or any ethics—we must shun constructed codes of conduct, which can only reinforce legalism, leading to a life of guilt, and distinguish ourselves from the world by basing our relationships and actions on our identity as God’s holy people, called to a life of incarnation and love.