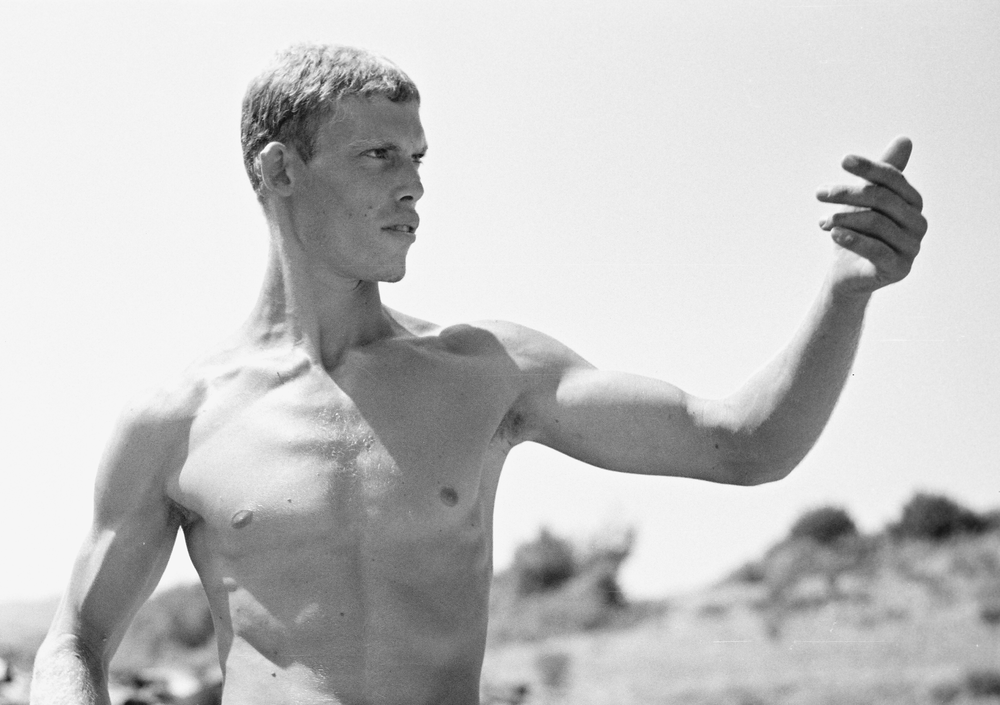 ♀ One Thing I Know About Being a "Real Man"

Last week User Interface (UI) designer Sarah Parmenter wrote about an experience she had six months ago, when an anonymous persecutor attempted to post pornographic pictures purportedly of Parmenter to the official Twitter account for An Event Apart, a very high-profile design industry conference at which she was speaking that day. When the event’s organizers blocked this person from their feed, they set up a fake Twitter account during Parmenter’s presentation and began sending the pictures to her employers and professional acquaintances. Fortunately, Jeffrey Zeldman, the co-founder of the event, encouraged everyone in attendance not to pay attention to trolling, so Parmenter experienced no career setback. But the incident clearly went beyond mere harassment to attempted professional sabotage.

Later that week, Whitney Hess, another professional UI designer, responded to Parmenter’s revelation by writing a post about her own experience with harassment. She reported that, although her silence in the face of mistreatment has actually earned her some fans and even brought clients to her door, it has also allowed misrepresentations of her character to go unchallenged, lowering her reputation among some sectors of the design community.

On Thursday of last week I listened to a conversation between Hess and Parmenter, hosted by Dan Benjamin and Haddie Cooke on 5by5’s The Crossover. The group talked about gendered harassment in general but also narrowed their focus to discuss deliberate career sabotage. Despite a very fair-minded acknowledgement from Hess and Parmenter that some women had also engaged in this sort of persecution, the majority of their detractors were obviously male. While my heart warmed to hear how their supporters had defended them, this sort of harassment absolutely must stop. I came away from the podcast and from my reading of their posts resolved to be more proactive about noticing and challenging gender-based attacks on the internet.

But I have also been thinking quite a bit about this exchange midway through the episode:

Hess: It has always come down to the fact that they feel as though I’m stealing their spotlight.

Parmenter: Yeah, I would agree with that.

Hess: That they were once more prominent, that their careers were going better, that more people listened to them, before I came around. And that now that I’m here, I’m too loud, and I’m too opinionated, and I’m attracting too much attention, and they’re no longer being heard.

Hess goes on to point out that not only have these people largely failed to damage her, their direct ad hominem attacks have actually hurt their own reputations; moreover, they could have spent the time they wasted persecuting her on projects of their own that would have garnered positive attention. Deep down, these individuals probably realize this, so why do they persist in such a counterproductive activity? I suspect they can’t help themselves; they’re acting from an emotional response to the erosion of the advantage men until recently enjoyed in the professional world.

For many men, their professional lives form an essential part of their “manhood”. Getting a job, being successful in that job and building a career out of it, and accumulating wealth through that career—optionally using that wealth to support a family—are part of what makes us “real” men, according to both social convention and overt instruction received from our parents and religious institutions. In recent decades, though, this signifier has lost much of its meaning as women have also built careers for themselves and even taken on the role of primary breadwinners on behalf of their families.

We can say the same thing about many of the other traditional markers of masculinity. Women now participate in athletics, martial arts and other feats of physical prowess, encroaching on the “masculine” traits of strength and protection of the weak. While not yet achieving parity, they have also begun to occupy more positions of power, making decisions that effect the lives of men—rather than the other way around.

In other words, it no longer makes sense to say “X is what it means to be a man,” because X quite likely applies to women as well as to men. While some gender differences do exist, many may be culturally-produced and -perpetuated, and many of the stereotypes about men that do have some basis in fact are not actually very flattering. I doubt very much that anyone wants to say “Having a bigger sexual appetite is what it means to be a man” or “A real man cares more about career than relationships”. Even greater physical strength, a positive and true (for now) male stereotype, will probably not satisfy most men; we aren’t very interested, generally, in defining ourselves as brutes.1

Many people have already identified this crisis in male identity, so nearly every week I see a blog post or article touching on the subject, often calling for a new definition of “manhood” or “true masculinity”. But I can’t think of any advantage we gain from such a definition, while I can think of plenty of disadvantages, because we have already experienced them. Clearly defined gender markers have thus far only served to reinforce the status quo of gender inequality. Moreover, anyone who truly cares about the welfare of men should realize that rigidly defining “masculinity” disadvantages men in two ways: 1) by crippling them psychologically if they realize they don’t measure up to the definition and 2) by making them more likely to feel resentful of any “non-men” who encroach upon their territory—which will likely happen with greater and greater frequency in the future.

We don’t need a new definition of manhood; we need a definition of “good personhood”. I don’t know exactly how that definition would read, but I have some ideas, mostly revolving around basic ethical principles. Better-educated people than I probably have even smarter, more thought-out ideas. I do know two things that need to be true about that definition, though: it should take the best from each set of gender stereotypes and combine them, and it should not exclude minority groups (like trans* people or the disabled) from qualifying as “good people”.

While we’re figuring it out, let’s stick with telling people how to live ethically, not how to “be” whatever we’ve identified as their gender. And there is one good stereotype about “Real Men” I’m willing to keep for now: they are confident and don’t need to tear anyone down.